On December, 7th 2017 an activity connected with the DARE project during English classes in 8a took place.

The ETA, English Teacher Assistant, Ms Hannah Combe under supervision of Mrs Zhivka Yancheva, English teacher and coordinator of the DARE project carried a lesson that has been taking place during 3 hours. The students were divided into groups of 4-5 and the  task was set:

After discussing their decisions, each group reported in front of the class.

The class along with Ms Hannah commented on the decisions of each group. The group members were asked to explain the decisions they had taken according the mentioned principles of democracy.

At the end of the lesson the participants, having in mind not only the strategy of the groups  for surviving but also the using principles of democracy in taking their decisions, voted to choose the group that would survive in such harsh conditions. 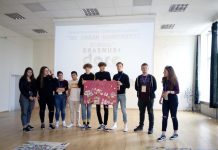 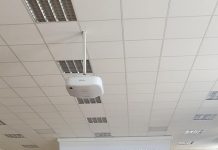 The Experience of the Bulgarian Team at Palanga, Lithuania, 19-25 May 2019 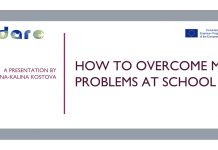